Guest blog: When will I be the ‘right age’ for the workforce? 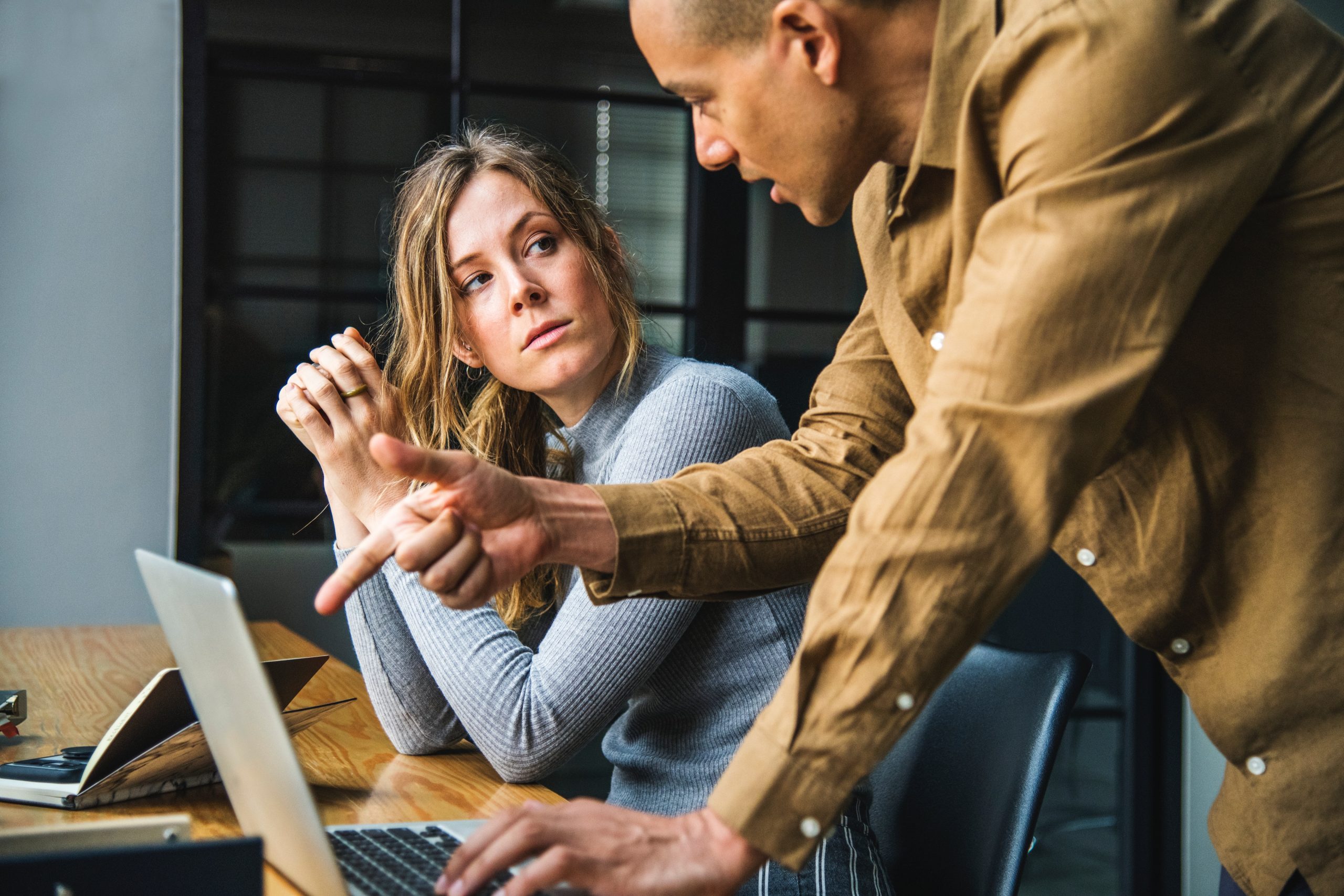 Aislinn Martin feels she’s been ‘too young’, too ‘risky an age’ or in some cases even ‘too old’, during her 24 years in the workforce. So when is the right age?

My working life started at fourteen years and nine months as a checkout chick in a large retail chain.

I looked even younger than 14 and felt uncomfortable asking to check the bags of adult customers. Some of the customers weren’t impressed either and told me as much.

In my late teens, sometimes the younger workers would be given more weekend shifts than me, as they were cheaper.

At twenty-one, after graduating from university, I began working in local government and was easily the youngest person in the lift every morning.  There were often looks of confusion – perhaps I was a work experience student or somebody’s child coming to visit them? I looked about seventeen.

In my late twenties, in a different role, I sometimes struggled being taken seriously in the workplace. Were my decisions based on any kind of knowledge or expertise? Was I sure that I didn’t want to check in with another person to confirm a course of action? I appeared to be about twenty-three.

Too ‘risky an age’

By my early thirties, I was managing other people in the workplace and had clawed my way to middle management. All the jobs I had I fought hard for; at one stage I spent a year applying for more senior, ongoing roles. I recall one interview with two men around this time: They asked repeatedly if I would be able to travel interstate regularly and I replied yes. I did not have children and indicated to them that I had travelled to remote areas in previous jobs. I never heard from them again; I sensed they thought that I was of ‘an age’ where I might require maternity leave.  I had been in the workforce for eighteen years by this stage. People assumed I was in my late twenties.

At nearly forty, I feel ready to take the next step up the career ladder.  I have officially been in the workforce for twenty-four years now. I have additional tertiary qualifications and a lot of experience across a variety of sectors, with some specialist expertise in couple of areas. I bring with me a lengthy list of successful organisational outcomes, a roll-my-sleeves-up approach and a keen interest in continuing education and development.  However, my recent experience job-hunting suggests employers still deem me to be ‘too young’ to take on senior or executive roles. Despite the fact that men in my age bracket, and sometimes younger, have often overtaken me in terms of role seniority. Can this all be attributed to their greater skills sets/expertise/qualifications/presentation/emotional intelligence/attitude/cultural fit/networking? And no, there have not been any significant career breaks that might place me behind the pack.  I look to be in my mid-30s.

However, the one exception appears to be in the start-up/entrepreneurial sector, where I am now apparently ‘too old’. Some of these companies are not interested in qualifications or experience as it is more about hipster attitude, living in the northern suburbs of Melbourne and a neck beard. Well, given ‘my age’ a beard is not out of the realms of possibility so perhaps there is hope!  A recent article on ‘Linkedin’ spoke about ageism in recruitment, noting that anyone over forty is at risk.

What happened to forty being the new thirty and so on? Given our current life expectancy predictions, I am around half-way through this journey.  Doesn’t that count for something?

How is it I have spent a professional lifetime working towards this seniority and I am still ‘too young’?

How can it be that at the very same time, I am also ‘past it’?

Can someone please explain to me exactly when the ‘right age’ is?

This article originally appeared in The Women’s Agenda in July 2018.

Are you a HR leader looking to create a work environment friendly to all ages, genders, cultures and abilities? Speak to Catherine Rickwood today on 0422 002 202 or contact us.

Photo by rawpixel on Unsplash 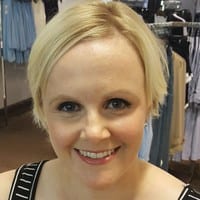 Aislinn is an anthropologist with seventeen years’ experience working in social justice. She has a BA (Hons) and an Executive MBA. She enjoys podcasts, travelling and pineapple donuts. 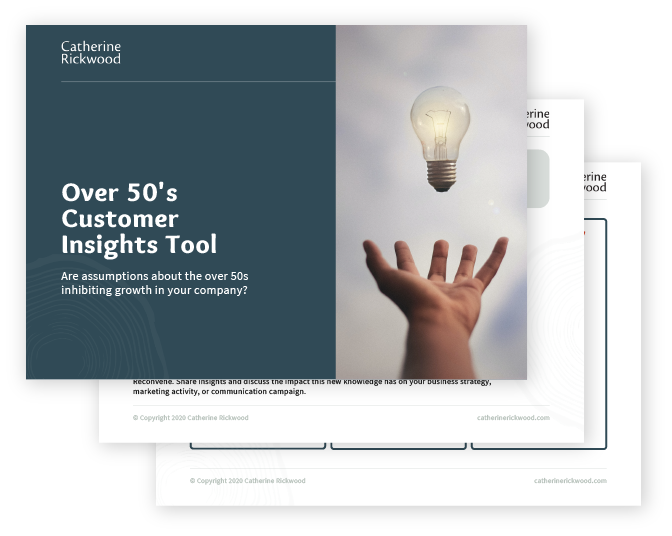 Is your business seeking growth and increased customer loyalty?

Download this simple to use tool to reveal unconscious bias and stereotypes to then create more relevant products and communication strategies for the over 50s.